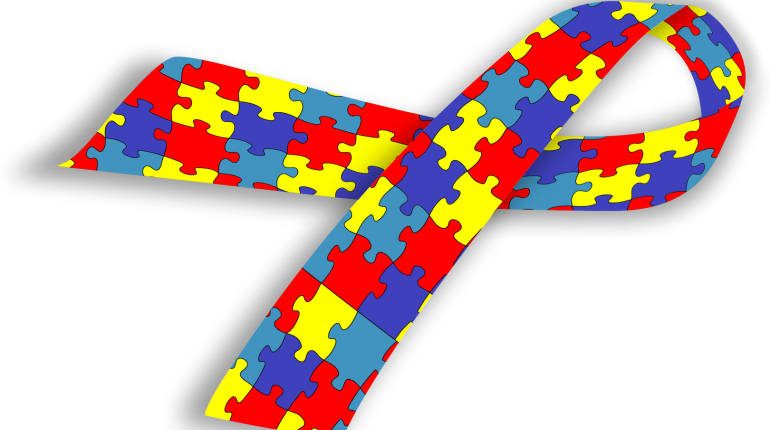 Autistic Spectrum Disorder “(ASD)” are three words that are fairly common place these days especially in relation to children and it seems that more children than ever are being diagnosed as having some sort of symptom or characteristic of ASD. Although many children and adults are diagnosed, the articles listed here, will focus on the issues that children in particular, face in an educational institution.

ASD itself though comes in many forms and can vary widely depending on the severity of the symptoms. Autism, Aspergers and Sensory Processing Disorder are three widely known umbrella terms for a variety of symptoms that form the make up of the spectrum. Even more commonplace are the learning disorders that many children face like, ADHD, dyspraxia and dyslexia which also indicate that children could be on the spectrum.

The National Autistic Society in the UK ( http://www.autism.org.uk/about-autism/autism-an-introduction/what-is-autism.aspx) defines Autism  as a, ” lifelong developmental disability that affects how a person communicates with, and relates to, other people. It also affects how they make sense of the world around them.”

The society explains further that “it is a spectrum condition, which means that, while all people with autism share certain difficulties, their condition will affect them in different ways. Some people with autism are able to live relatively independent lives but others may have accompanying learning disabilities and need a lifetime of specialist support.”

While many schools in the past, would have been wary of accepting students with disabilities into mainstream classrooms, most schools now both private and state, are equipped with excellent Special Education Needs (“SEN”) departments and officers/co-ordinators known as “SENCO(s)”.

The main areas of difficulties for children on the spectrum are as follows:

difficulty with routines (a love of routine and a clear difficulty in any variation from a routine they follow),

developing an in depth/special interest in a particular subject,

sensitivity (over or under) to sound, light, taste, smell or colour.

When you look at the difficulties that any one or more of these areas could cause for a child in school, it is easy to see how important the support provided is, in helping the child integrate with their classmates and be accepted as one of them. One thing to remember is that the earlier a child is identified and provided with the right therapy, the better the symptoms can be controlled and dealt with.

In order to help the child formulate strategies to circumvent daily problems and situations that he/she faces, be it in school, at home or when entering society, the importance of early intervention cannot be stressed enough.

Early intervention in itself is often difficult to attain as many GPs and paediatricians are loath to diagnose too early or hand out labels too early,  in the event that it may be a developmental issue that possibly will correct itself as the child grows older and matures. However, as a parent, if you feel that there is something more, something not quite right, then the general advice is to insist and make sure your child is referred to a specialist who will take your concerns seriously and point you in the right direction as far as therapies go.

Occupational therapy, speech therapy and social play groups with trained professionals, go a long way in helping a child especially in the event that the child is “high functioning” which translated, means that the child has a milder form of the disorder and requires less intervention than someone who is affected more profoundly and would need far more therapy and support to function on a daily basis.

It is often difficult to diagnose a child as being on the spectrum because (especially in its milder form) there are no apparent disabilities. People will often write things off as ‘a child being naughty’ when in fact behavioural issues may indicate that it is part of a bigger picture.

Because for a child with ASD the world seems like a never ending jigsaw puzzle with pieces that don’t seem to fit, i.e. a mass of people, faces, places and events, that they find difficult to piece together and make sense of, they may react in ways that are thought by those around them to be out of the ordinary/abnormal.

This could cause problems for the child in the playground as well as in a class setting. It could cause problems with making friends, making themselves understood by adults and children and this situation in turn could lead to anxiety and upset and later on, to possible depression. Equally it could make the child so frustrated that he/she reacts aggressively. If not handled correctly and punishments are meted out to counteract the aggression instead of trying to calm the child down and trying to get to the bottom of what triggered the outburst, you could possibly have a child on your hands who not only cannot control themselves and their actions but is also getting punished for it. The way in which this could make a child feel cannot be described. The desolation and frustration it causes to the child has ended in many parents opting to home school their children which then ofcourse could lead to further isolation if the parent doesn’t have access to the right social groups and tools to help their child gain the social exposure they need. It becomes a vicious circle and the only loser, is the child who needs the most protection and love and understanding. It is only by creating as much awareness as possible and children being taught by compassionate and understanding teachers that we can help children on the spectrum lead as normal a life as possible.

Therefore it is of paramount importance that the teachers of a school which such a child attends are completely in the know and are working actively with the parents and the SENCO to make sure that the child’s social needs are being met as much as possible.